This site uses cookies and similar technologies. If you not change browser settings, you agree to it. Learn more

After three years hosting the Presidency of ISTMA Europe, Jari Saaranen and the Finnish Association are handing over the presidency role to Joaquim Menezes and CEFAMOL - the Portuguese Mouldmaking Association for a three-year’s mandate (2017-2020). 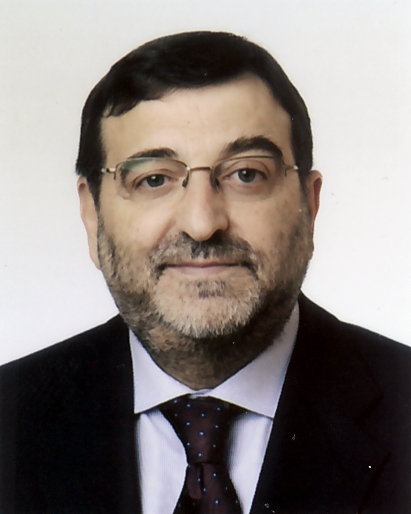 Leader of the Portuguese Group of companies Iberomoldes, the new elected ISTMA Europe President, will officially announce the main objectives for his mandate during the next ISTMA Europe’s meeting to be held in Slovenia, on 6-7th of November. Promotion and visibility of Tool and Die Industry in Europe as well as the positioning of the Sector on the European Strategic Manufacturing priorities are in the top of his dedicated Agenda.

Also at European level, ISTMA will continue its efforts to promote the relevance and the infrastructural strategic position of Tooling Engineering, Mould and Diemaking Industry, towards the development and sustainability of the European industry and its economic development.

Besides the above-mentioned activities, the reinforcement of the relationships with ManuFuture Initiative, Factories of the Future (EFFRA) and the development of cooperation and networking activities with its piers, clients, technological and educational organizations plus the suppliers of the Industry, are key areas for this new term of the Portuguese Presidency in Europe.

The Secretariat of ISTMA Europe will be kept in Portugal at CEFAMOL.

Please keep in touch with us on www.istma.org.